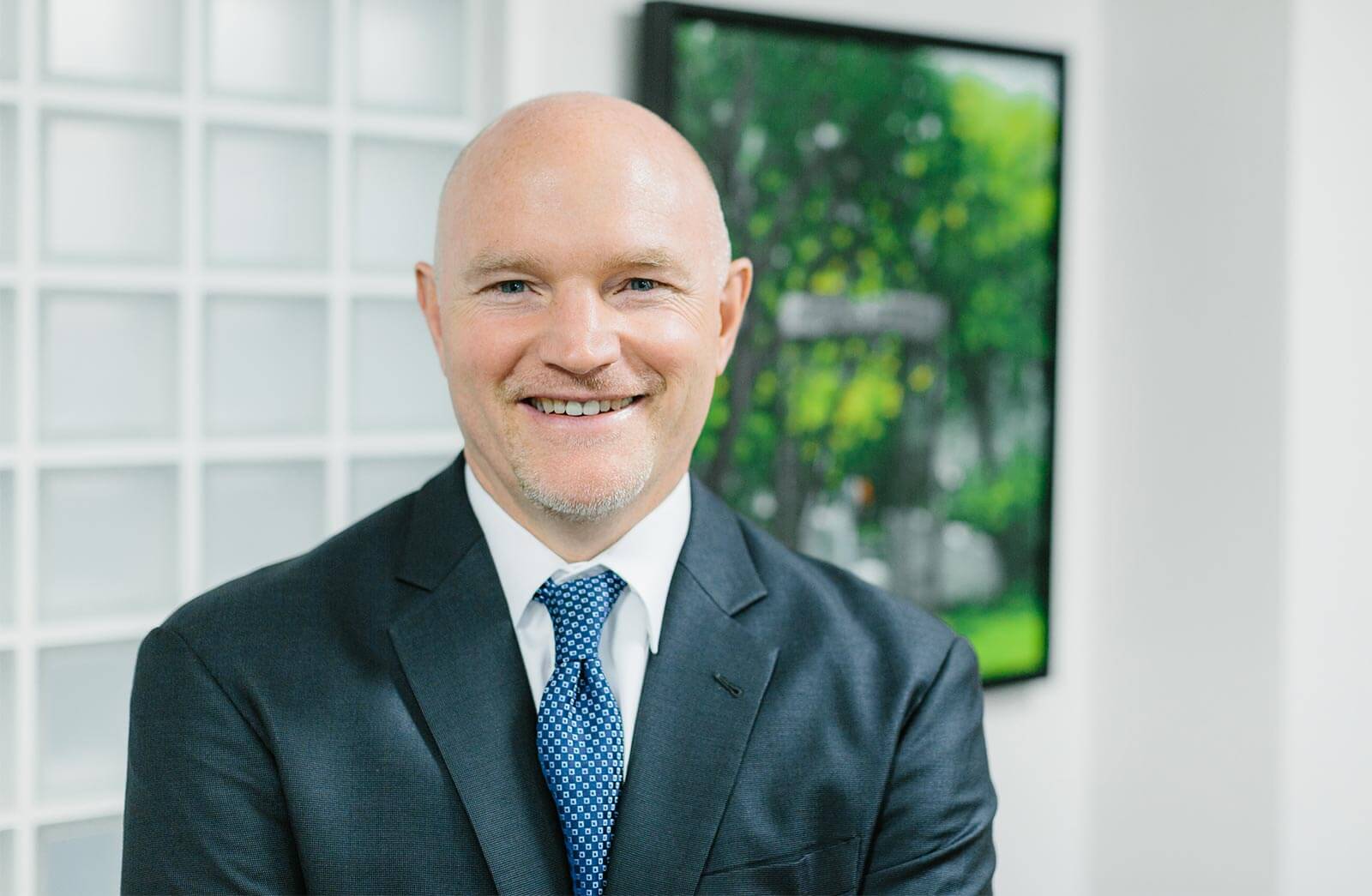 Dr Jim Hardin’s extensive career has included teaching and leadership positions at schools in Nebraska and Colorado as well as overseas in Scotland and Dubai. Jim began teaching in rural Nebraska in 1989 and later joined the US Peace Corps and served two years in Poland. On returning to the United States, he obtained MAs in English education (1993) from the University of Chicago and educational leadership (2007) from George Washington University as well as a doctorate in educational leadership (2010) from Capella University.

Jim joined ASIJ in 2017 from Dubai where he was superintendent of Dubai American Academy.  He is joined in Japan by his wife Marti, a fellow teacher who taught elementary school in Dubai. Their son and daughter are both attending college in the United States and the family makes their permanent home in Colorado.

We asked him more than a few Questions...