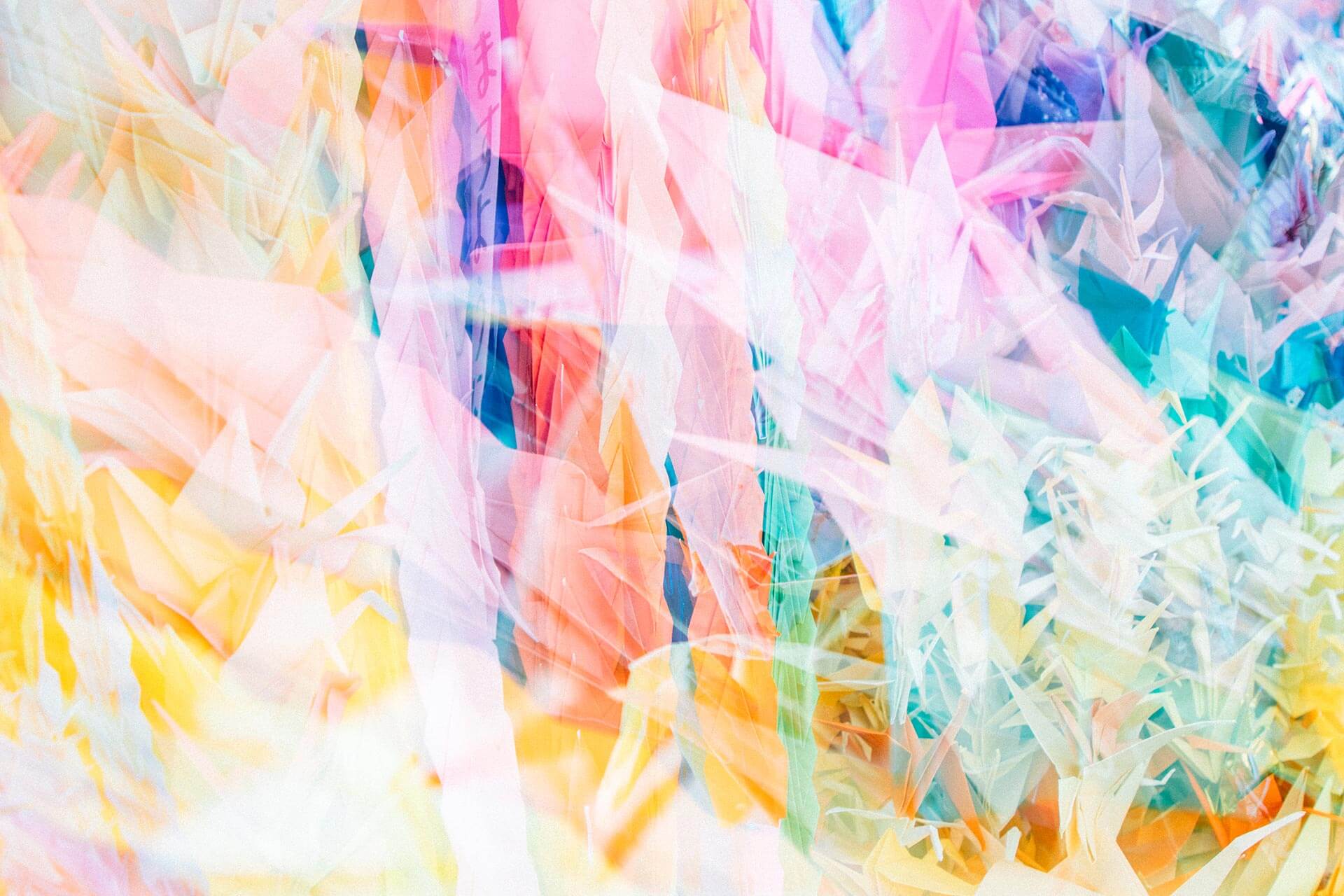 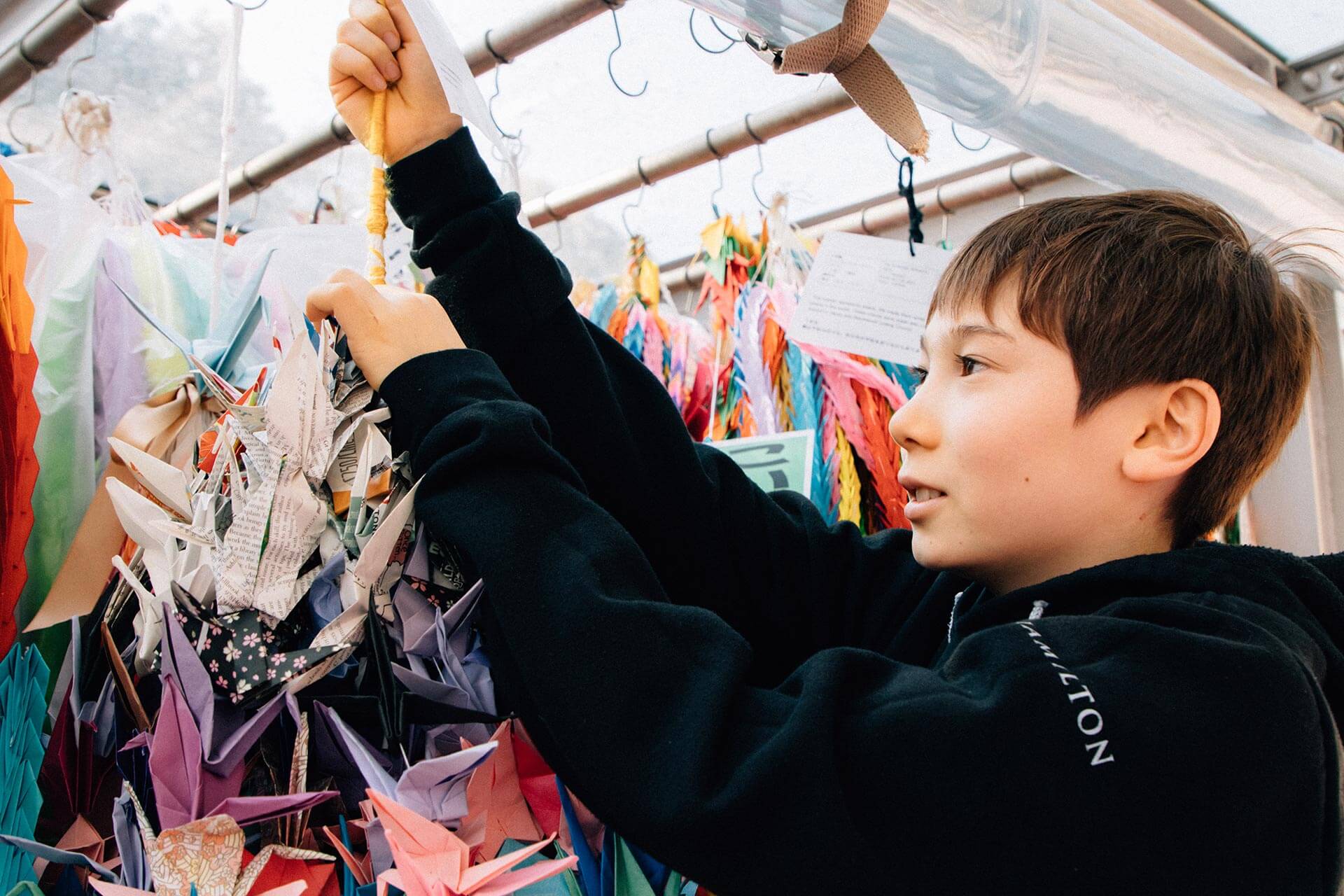 The American School in Japan bridges many cultures, with over 1,700 students from more than 50 countries. But by name and location, we connect two countries and two cultures, specifically—nations that waged war against each other in the 20th century. A war that ended when the United States and its allies detonated two nuclear bombs over the Japanese cities of Hiroshima and Nagasaki. Times have changed since that first and only use of nuclear weapons, yet the monuments of war and peace and legacies of that era endure. Visit Hiroshima today, as our seventh graders do, and there is a unanimous focus on peace.

The events of World War II are a core element of humanities curriculum worldwide, but seventh-graders at ASIJ can take advantage of opportunities to approach the subject in a more nuanced and tangible way. Exposing our students to the history of the war, first-hand stories of hibakusha—victims of the atomic bombings—and the message of peace has played an essential role in our seventh-grade curriculum during the lead-up to a three-day excursion to Hiroshima for over two decades now. Carole Nickle, the Middle School Associate Principal and several-time trip chaperone, expresses her thoughts on the excursion, “I am drawn to the Hiroshima trip because it offers the seventh-grade students so many unique and meaningful learning opportunities. While all of the middle school campus trips are special in their own way, Hiroshima is one of my favorites to join because the impact on students is immediate.” 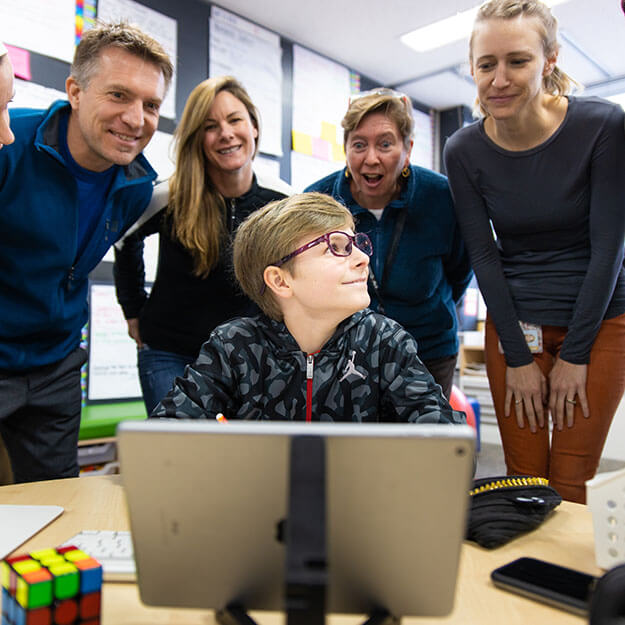 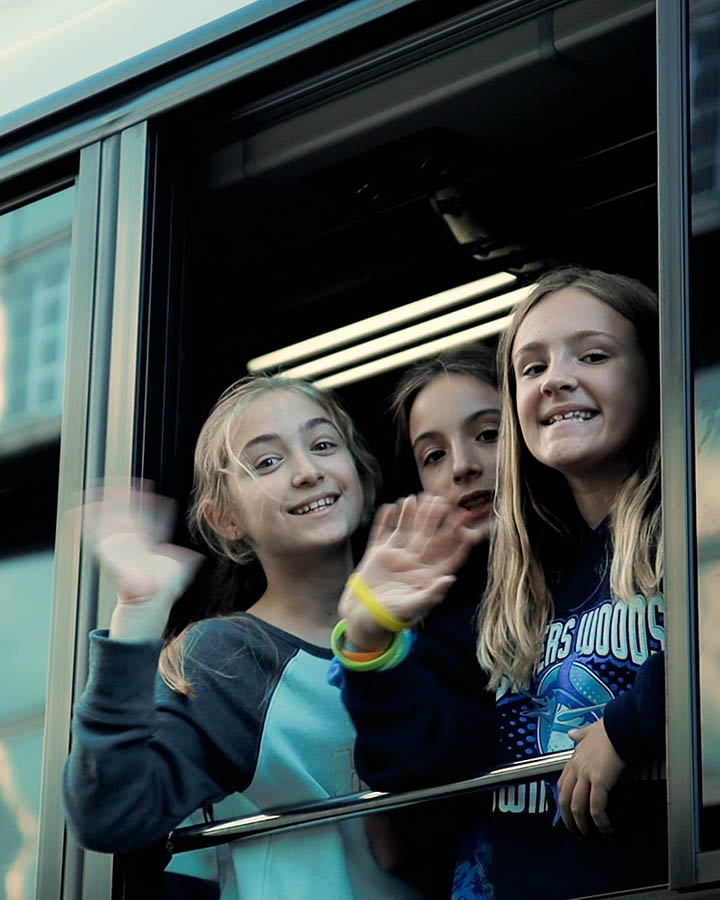 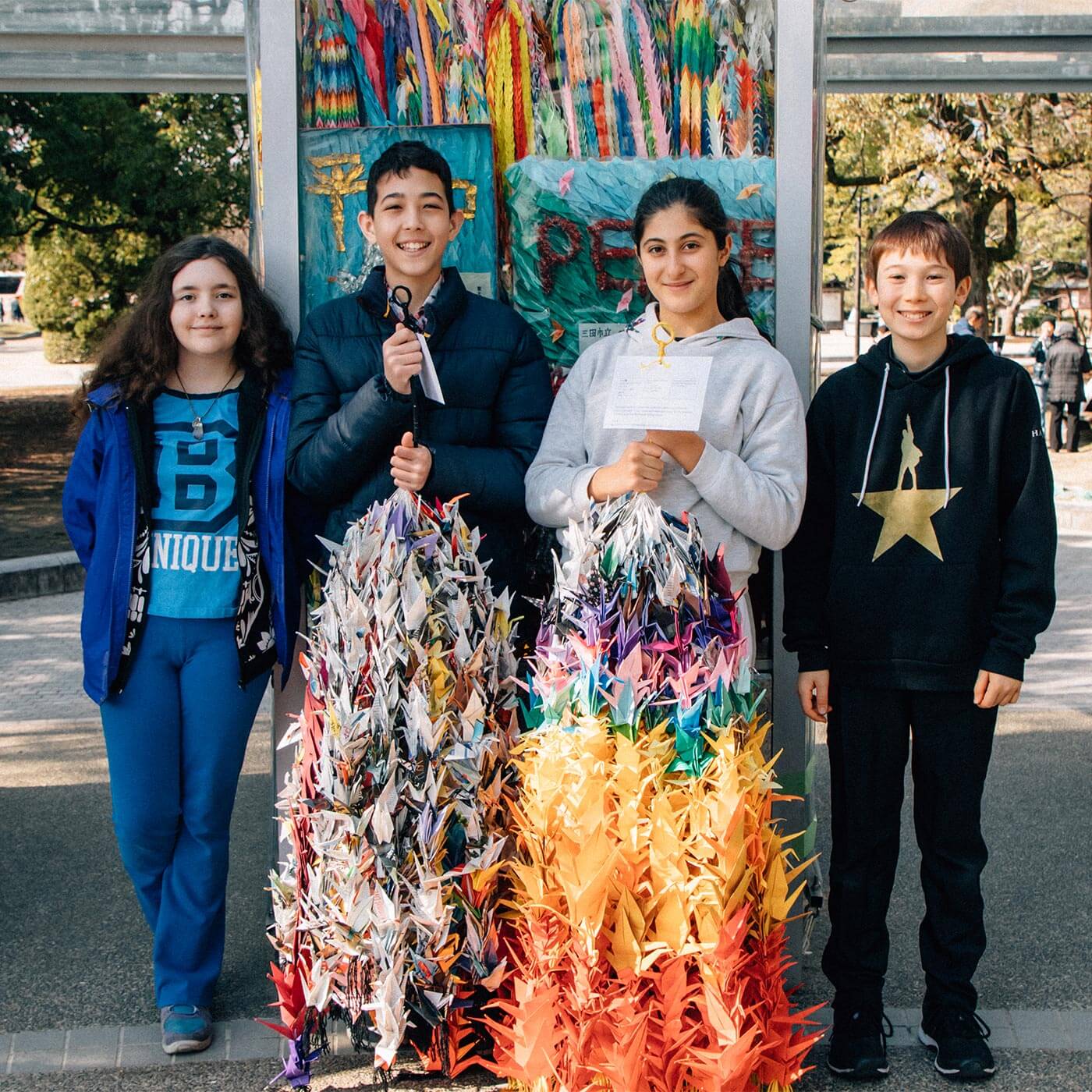 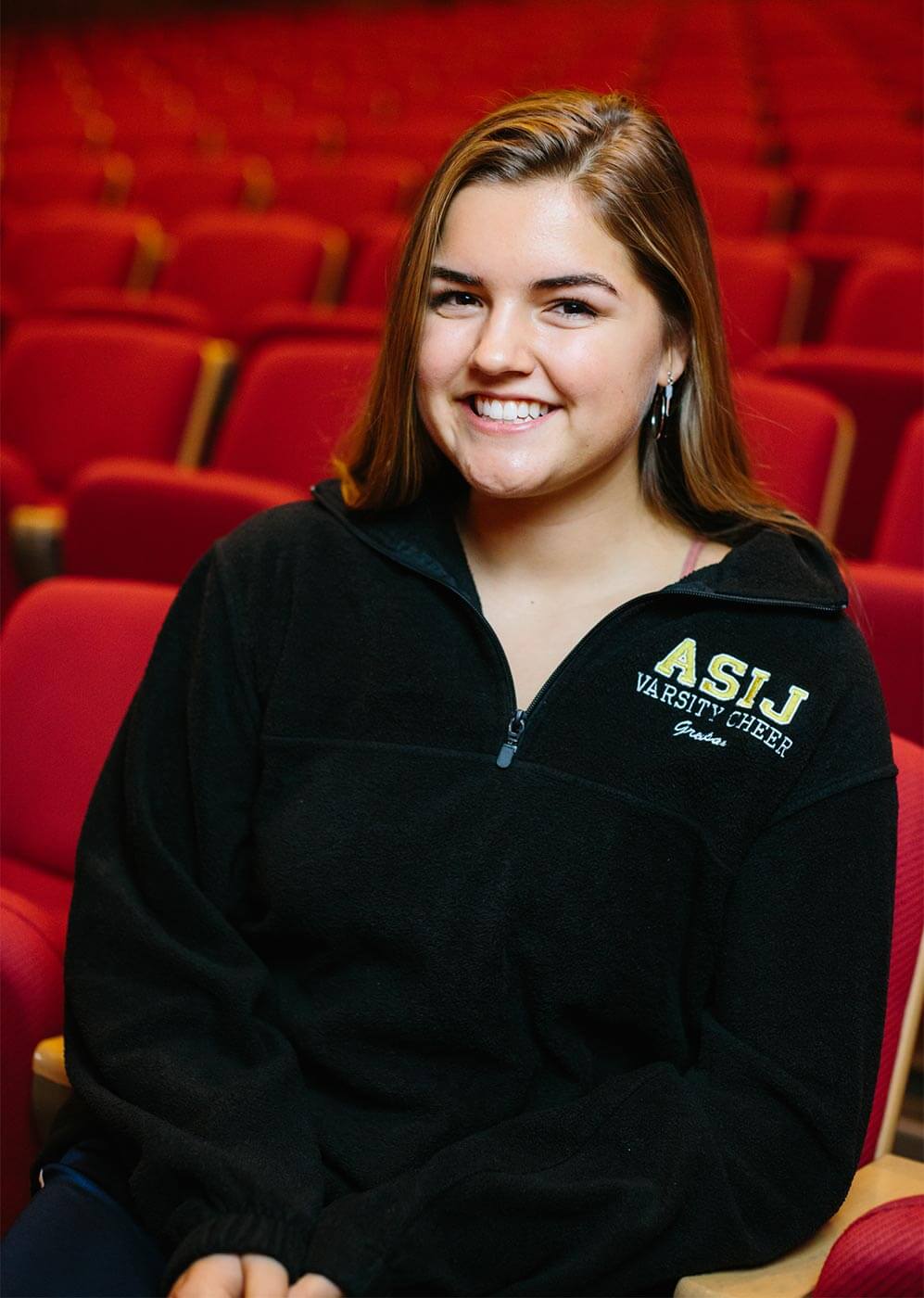