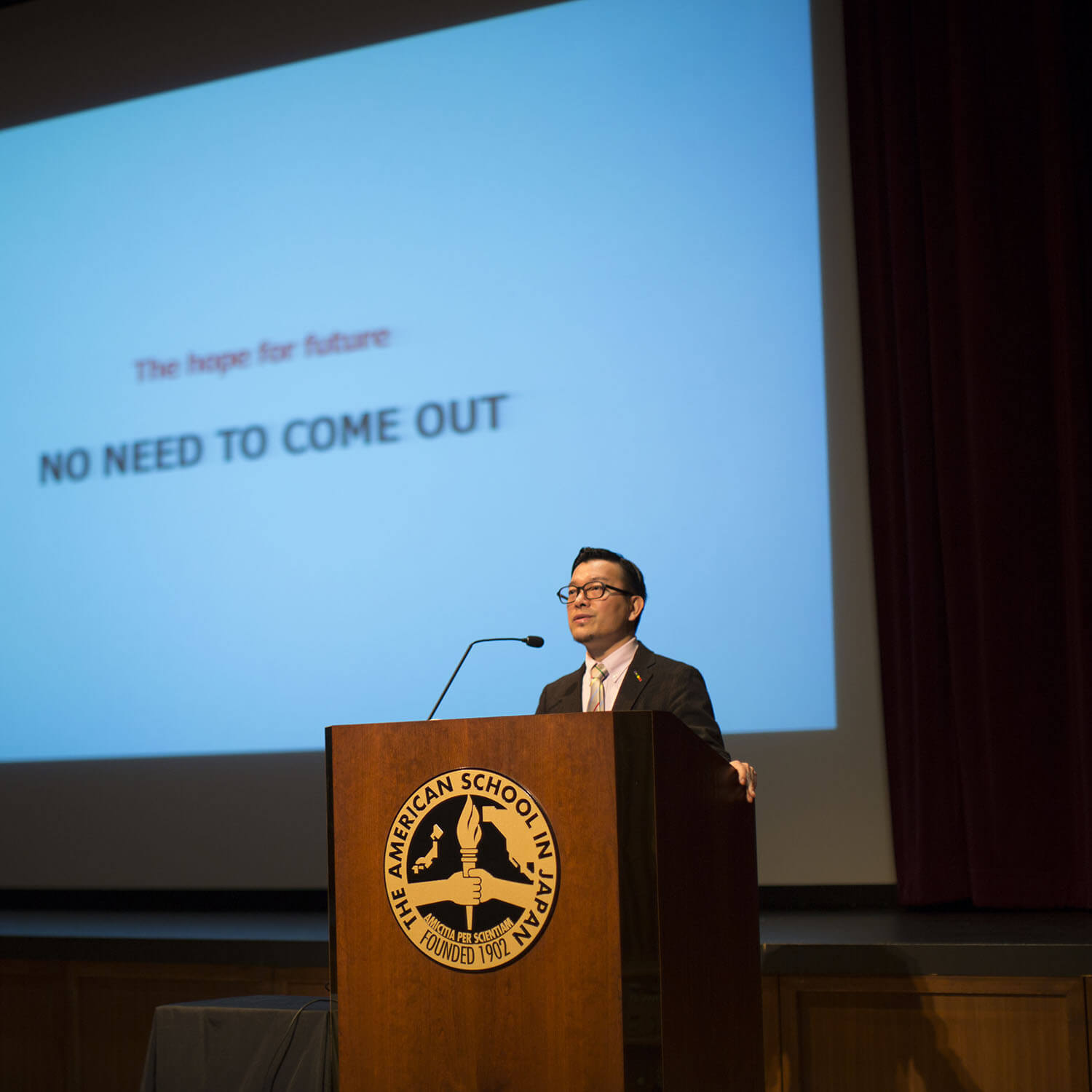 A Place of Pride

Although his title is focused on Gender Equality and Diversity Promotion, Ryutaro has a special interest in awareness and equality for sexual minorities and members of the LGBTQ community, placing him in a unique position to work with the Queer Equality Alliance (QEA) high school club along with the Japan Center. High school senior Sara Hoskins writes on his visit.

During his visit, Mr Nagata presented to high school students in the ASIJ Theater and shared his story of how he led efforts to promote the understanding of sexual minorities at Gap Japan, where he previously worked. His presentation continued as he spoke to what his role is now in the new Gender Equality and Diversity Promotion Division and finally provided insight on what kind of stigma remains as well as what positive changes have come about in regards to LGBTQ issues in Japan.

In addition to his high school address, Mr Nagata spoke more personally to QEA members and other interested students in an informational lunch session. He not only enlightened the theater full of high school students on current issues, his own personal achievements and hopes for the future in terms of LGBTQ issues, but he also touched those he met in the ASIJ community. Many students reported feeling inspired by his words and bubbly disposition. One student shared that she had known a lot about LGBTQ issues in America, but that Mr Nagata “helped [her] to understand more about the LGBTQ community in Japan.” When speaking about the lunch meeting, students also mentioned enjoying that it was very informational and personal—specifically stating that “he shared his own experience coming out and living as a gay man in Japan and how it shaped his life”.

ASIJ’s high school Queer Equality Alliance (QEA) addresses LGBTQ issues, focusing on social issues and the steps they can take to promote understanding, tolerance and respect at ASIJ, locally and globally. Some of the club’s activities include the Day of Silence, Ally Week and Coming Out Day. Mr Nagata was part of QEA’s ongoing speaker series. The club is grateful for the efforts of the Japan Center to facilitate Mr Nagata’s participation at ASIJ. 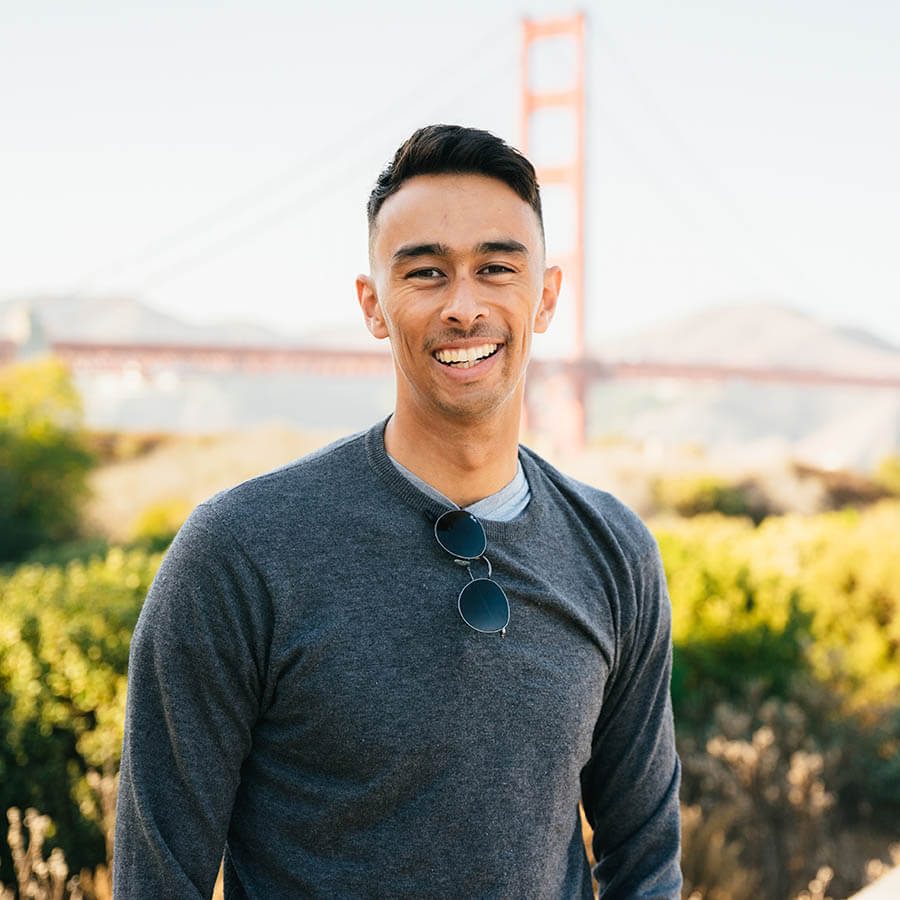 ASIJ's Move to Distance Learning and the Impact of COVID-19